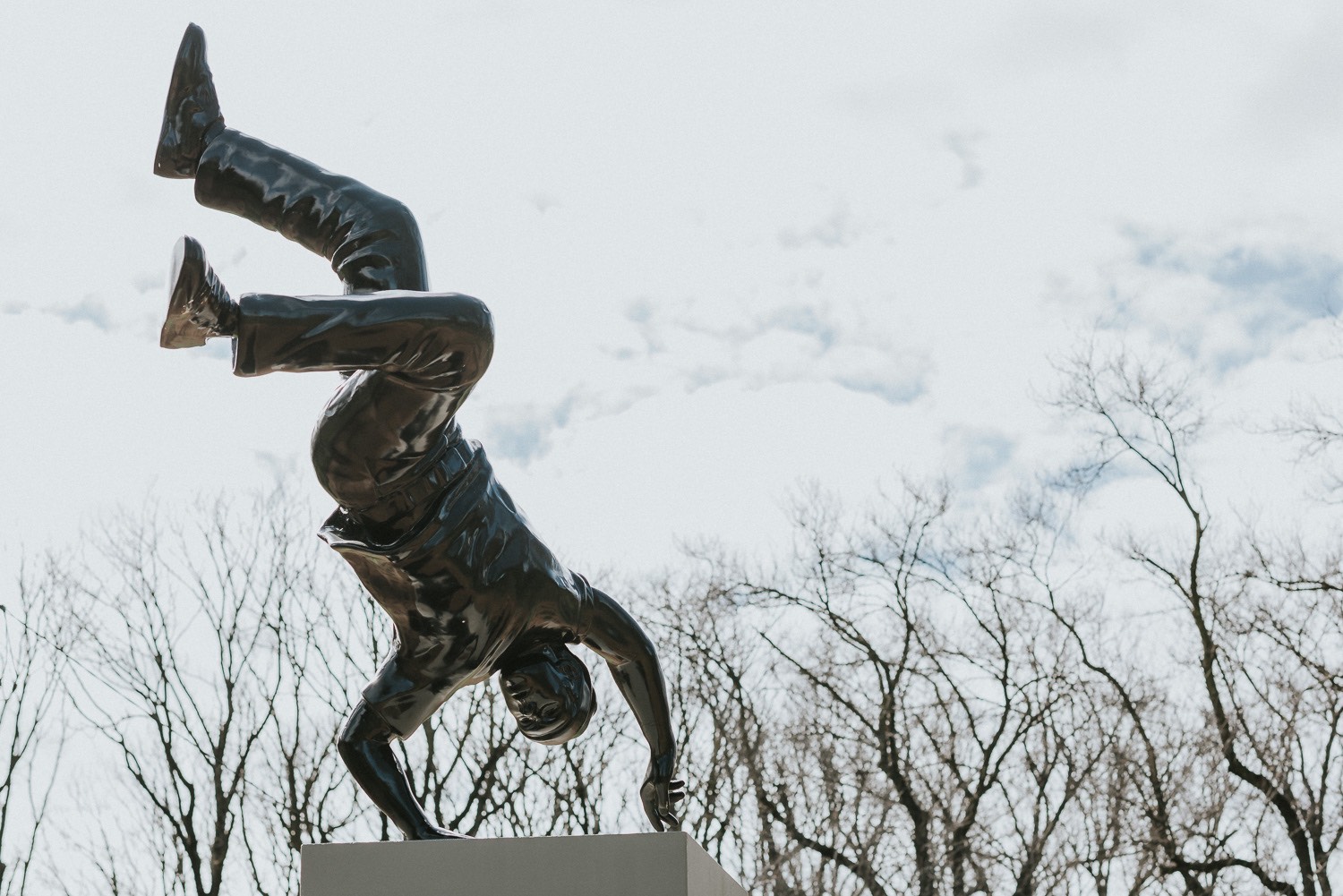 Those working with family disputes are well aware of the importance of children having a meaningful relationship with both of their parents. It is well documented that the absence of this is likely to lead to difficulty with future relationships and less well mental health outcomes for these children. Resistance to spending time with the non-residence parent is an issue we are often confronted with, and one that is even more challenging when one or both parents display high conflict personality traits. Bill Eddy provides good insight and recommendations for dealing with high conflict personalities in this context and the tendency to alienate a child from the other parent.

Resistance to spending time with a parent can be the result of a complex set of behaviours and circumstances. These must be thoroughly investigated, to be fully understood and responded to appropriately. In most cases the refusal of a child to spend time with a parent can be seen as the result of either abusive behavior; alienating behavior; and/or the impact of an intensely conflictual relationship with no emotional boundaries.

The exploration of a child’s refusal to spend time with a parent is necessary to understand the cause for this position. In some cases there are clear indications that the child is reacting to harmful, threatening or abusive behavior. This behavior must be recognised and acknowledged, then an investigation undertaken to establish what appropriate protective measures if any, can be put in place to ensure the safety of the child as well as allow them some opportunity for a relationship with that parent. Physical, emotional and psychological supports will also be required to support the child and ensure the safety and success of such arrangements.

In some situations, the child may present with similar intense feelings about the other parent, but attempts to understand the reasons for this, do not result in any convincing or significant basis. One explanation for this cay be that they have absorbed the unconscious and non-verbal negative emotions of the parent that they live with. Without realizing it, the child may have been affected by exposure to their parent’s intense angry outbursts, intense sadness, or intensely negative statements about the other parent. They may have developed intensely negative emotions of their own about the other parent without understanding why. This can be more likely if the child does not spend time with the other parent and develop any personal experiences of their own to counter balance the views of their primary parent.

Bill Eddy describes this as the parent “spilling over their negative emotions onto the child”. He is quick to confirm that he is not referring to Parent Alienation Syndrome, but alienating behaviours. He points out that these behaviours are often associated with parents with personality disorders or traits who have severe cognitive distortions, chronic mood swings, insecure attachments and display splitting. It is primarily unconscious, as these personality types lack awareness of their automatic and repeated sharing of intense emotions and attitudes with their children. He says that it is also largely non-verbal, where the parent-child relationship causes the child to absorb negative emotions through non-verbal cues, especially intense fear and anger. In many cases it has been building since birth and reinforced by both parents with the child mirroring their parents’ hatred for each other.

Those parents with Borderline Personality Disorder or traits, often display unregulated moods and especially anger. These spill out constantly in front of the child and onto the child. Impulsive outbursts are frequent and uncontrollable. The child tries to calm the favoured borderline parent by adapting to that parent, totally agreeing, expressing similar moods and outbursts. Or the child tries to get away from the rejected borderline personality parent’s moods, and avoids being with that parent.

The parent with Narcissistic Personality Disorder displays attitudes such as superiority and dominance, that are conditional, resulting in everyone, including the child, feeling superior or inferior. Disdain and insults are frequent and devastating. The child tries to impress the favoured parent by adapting to that parent, totally agreeing and joining in the disdain and insults, or, the child tries to get away from the parent’s disdain, by avoiding being with that parent.

Bill Eddy describes a common symptom of those with borderline and narcissistic personality traits as ‘splitting’ where they regard people are either “all-good’ or ‘all-bad” with no in-between. The child exposed to this, can unconsciously learn to treat the other parent as ‘all-bad’, with not even the slightest good quality, and the favoured parent as ‘all-good’. There is also what he describes as ‘stereotype induction’ where a child who has been provided with a negative stereotype of a parent may generate new negative but untrue information about that parent. In these situations if a child is questioned by a person in authority, they may create answers to fit the expectations or desires of that authority figure.

Bill has some great tips for managing alienation cases:

Bill and his team have developed a new programme which is illustrated at www.NewWays4Families.com .

These are great tools to add to the tool box and utilize in those situations where there is resistance by a child to spending time with one of their parents, or someone else important in their life. I frequently come across such situations and I am exploring the use of these strategies in my practice. If you are doing the same, or thinking about this, please contact me at Creative Family Law Solutions to commence a conversation on this difficult but fascinating area of our work.