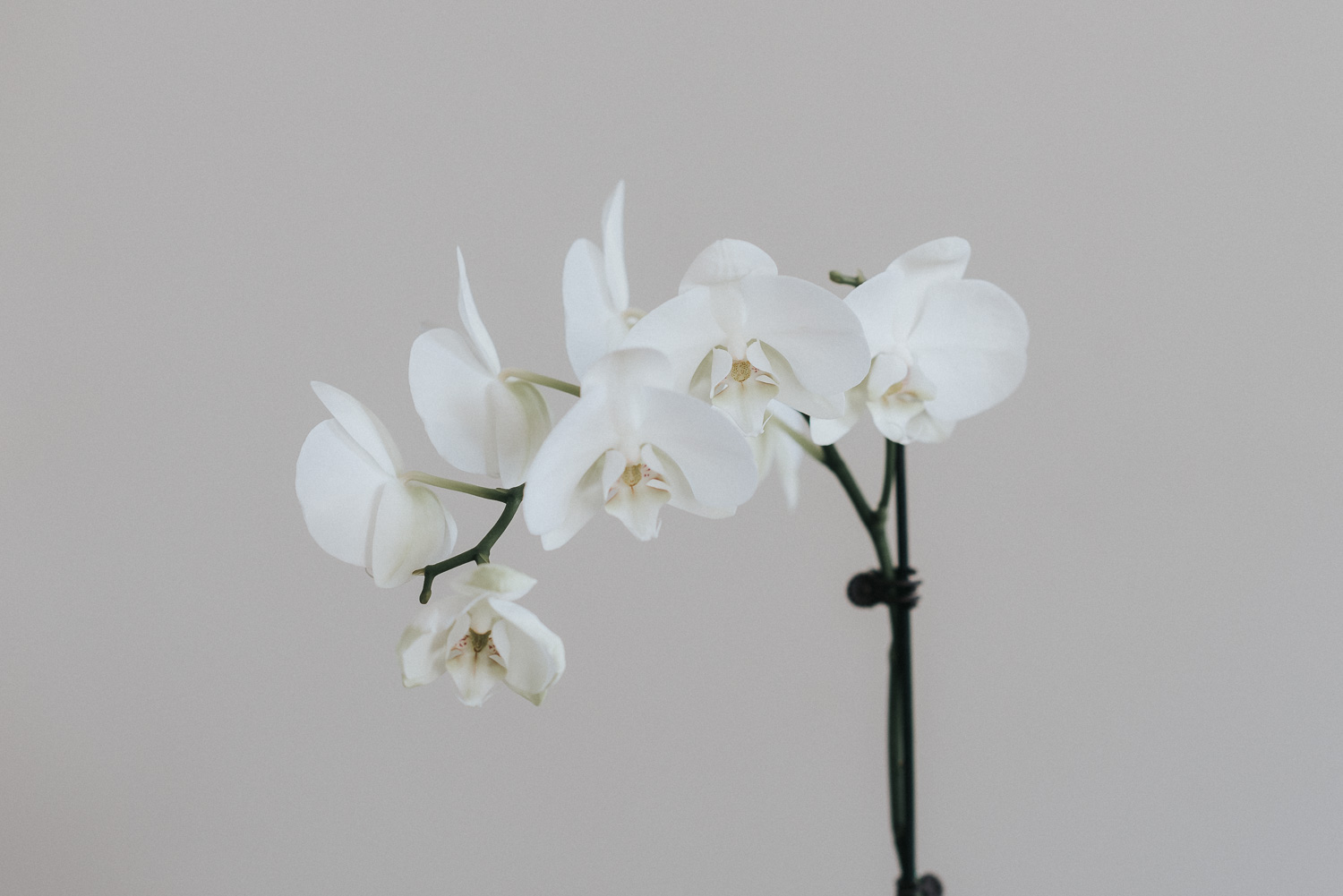 The notion of a “Social Contract” is one that has evolved through time in the work of various philosophers-John Stuart Mill, Hobbs, Locke, Rousseau and more recently the work of Rawls. At the recent AFCC Conference, Professor Robinson used this notion to present some fascinating ideas about where we as professionals fit into this “social contract”, and what our moral and professional responsibilities and obligations should be to those that we work with, and work for.

Professor Robinson sees the professions as engaged in an unwritten and unspoken social contract within the community. A profession is described as a group possessed of a set of skills and knowledge, who use this to promote the best interests of this community. As family lawyers we develop  expertise that we use to assist with the preparation and resolution of family disputes, and thus work to promote the best interests of the society that we live within. In exchange, we are endowed with status, privilege and autonomy, and take on a very influential role within our community that carries with it significant responsibility.

This situation works well, in well ordered civil societies with a focus on the promotion of human rights and the rule of law, where professionals enjoy what Rawls calls “reflective equilibrium” and “common good” aligns with professional values.

The social contract provides stability, security and benefits the less well off  such as those with disabilities, or those who are the more vulnerable in society.  The Sovereign or State has to enforce the values that underlie the Social Contract so that these prevail, and a violation of the Social Contract is avoided. The Social Contract will fail in the case of:

Professor Robinson spoke of where the government or social policy evolve into popularism or political extremism, and this social contract of professional ethics creates significant conflict in the moral agency of the profession. As politics become distinctly uncivil, populist and increasingly authoritarian, vulnerable groups are excluded and forced into the category of “other”. These could be seen as the sick, disabled or mentally ill. The machinery of the state is mobilised  for this purpose, placing professionals in the role of executors of such state policy.

The treatment of family violence could be seen as an example of how the Social Contract and moral agency of the professions can become highly influential regarding how those in a vulnerable position can become empowered. Historically the plight of victims of family violence was largely invisible, and did not form part of the moral agency of many of the professionals working with the consequences. The Politicians provided leadership that created a change in the “common good” for those involved and professionals dealing with this issue who want to maintain their sense of status, privilege and autonomy, had to adopt this view off the common good and promote it. My sense is that there is some confusion in the minds of some family law professionals regarding the current approach to family violence and the common good of families!

The recent review of the family law system was an opportunity to develop collectively an alternative common good regarding family disputes, that could be promoted from above by the politicians, implemented by the professionals working in this space, and benefiting all separated families, including the most vulnerable-the children, those with disabilities and capacity issues.

It is unclear what consequences will flow from the Review of the Family Law System, but it is to be hoped that this will not be a lost opportunity, particularly for those who most need the support of the State and the professionals who must understand, internalise and implement this notion of the “Common Good”.