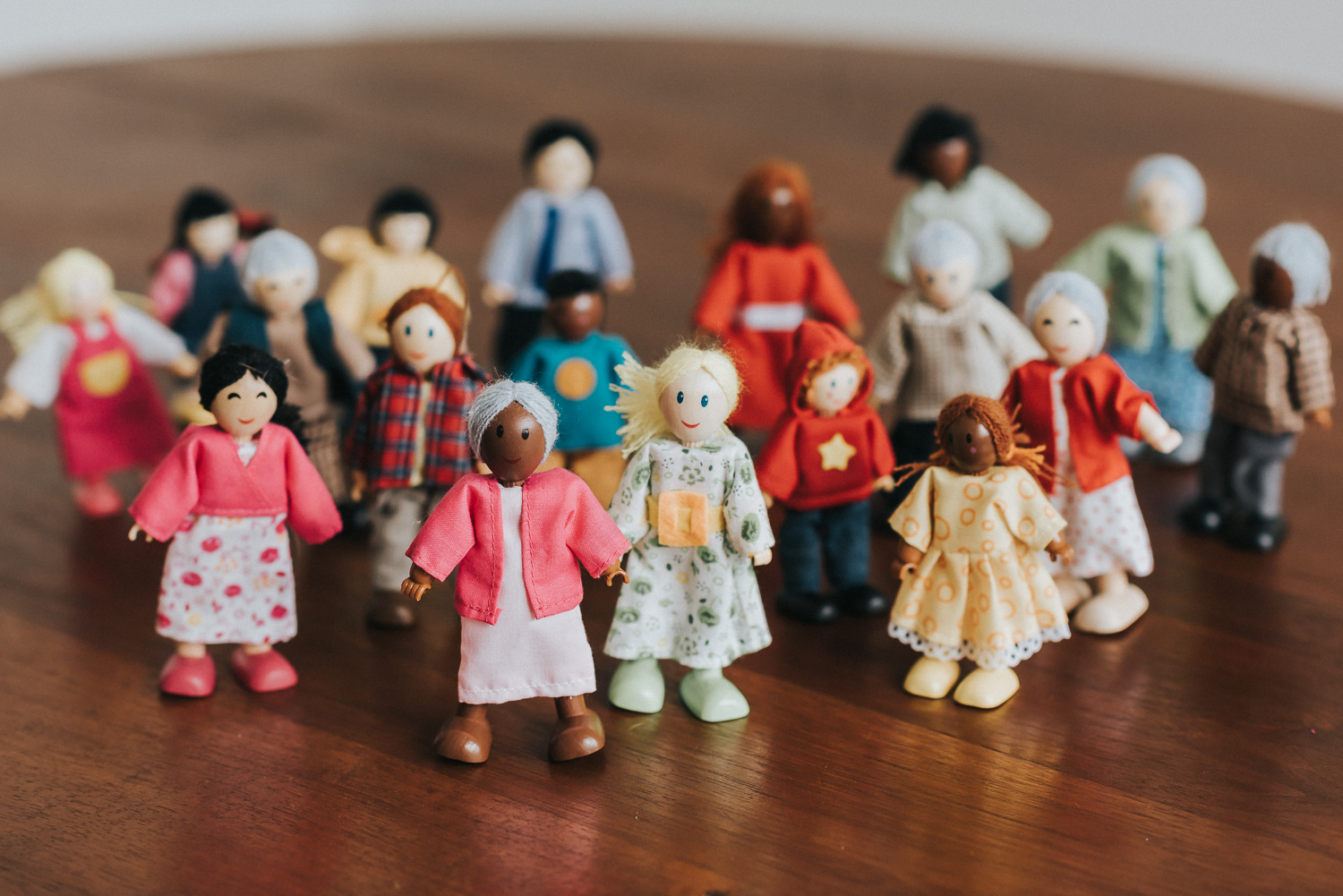 In my own extended family I have a brother who is adopted, a cousin who is the result of a donor egg, and a nephew who was born as a result of IVF and a donor embryo. The notion of what constitutes a family has changed radically over the last decades and it is becoming the norm for children to share stories in the playground about a whole range of important people in their lives who do not fit into the “nuclear family” model.

Assisting with family disputes in this context is challenging as well as exciting. Many assumptions and biases surface, and it can be enlightening to consider the core values that are relevant in this space.

At the recent AFCC conference there was a fascinating presentation by Albert Frantz, Concert Pianist, Fulbright scholar and TEDx speaker. Albert grew up in a dysfunctional family where he clashed with his father and often wondered why he had nothing in common with him. As an adult he discovered that he had been born as a result of donor sperm and that his father was not his biological father. This started him on a journey to discover who he was and where he came from.

Albert’s story is amazing. Through DNA testing and the Ancestry Site he was able to track down his biological father and his two half sisters. He discovered his heritage and for the first time in his life found a family where he felt that he belonged. The photos he showed reveal a remarkable physical resemblance, and he described various other interests and attributes that he shared with his biological father and siblings. He described the day that he received the email from his dad acknowledging the connection and wanting to connect with him, as the happiest day of his life!

Albert promotes a powerful story about identity, bioethics and human rights. He is adamant that everyone needs to know where they came from to have a secure sense of their own identity, and to feel complete. He goes further and advocates that not only the individual who gave you your genetic material but also the cultural background that they fit into has a lot to convey about who you are and your self identity. He believes that nature is much stronger than nurture and that this right is one that reflects a basic human right.

Albert found out that he came from a Jewish background and this now informs much about his personality, likes and dislikes. He has felt an immediate connection with his father, brother and sisters and they share various interests and strengths. It is obvious from seeing and listening to Albert that the loss of this information in his early life, and the discovery of his biological family, has had a profound impact on his personality and his life.

Serious issues arise from these notions for further consideration including:

At Creative Family Law Solutions we are interested in pursuing these issues, and would love to hear from you if you too would like to consider how they might inform work with separated families and promote best practice.