An Independent Children’s Lawyer (ICL), is a court appointed representative for children to represent and promote the best interests of a child in family law proceedings. This involves a professional relationship with the child, based on respect and trust. It is expected in most cases that the ICL would meet with the child. 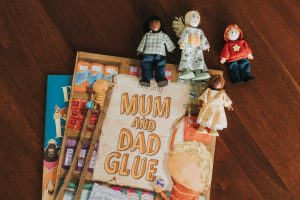 An ICL is impartial, other than in relation to the best interests of the child. They are independent of either of the other parties to the proceedings, but work with the other court appointed experts.

This role is to ensure that all necessary evidence is placed before the court that is relevant to the best interests of the child, and that if appropriate the child is given a voice in the proceedings. I would rely on my extensive experience and qualifications to inform me as to how to go about this in each individual situation.

Where appropriate, the wishes of the child are ascertained and conveyed to the court in an admissible form.

The role is also to provide opportunities for resolution, and arrangements may be made for negotiation, or mediation in an attempt to finalise a matter in a timely fashion. The ICL would be to act as “honest broker” on behalf of the child in any negotiations.

Another important function is to explain to a child the role of the ICL, the nature of the court proceedings, and the outcome agreed to or imposed by a judge.

I am available to accept referrals from lawyers to act in a private capacity as independent children’s lawyer. An order confirming this would have to be sought from the court with the consent of all parties. 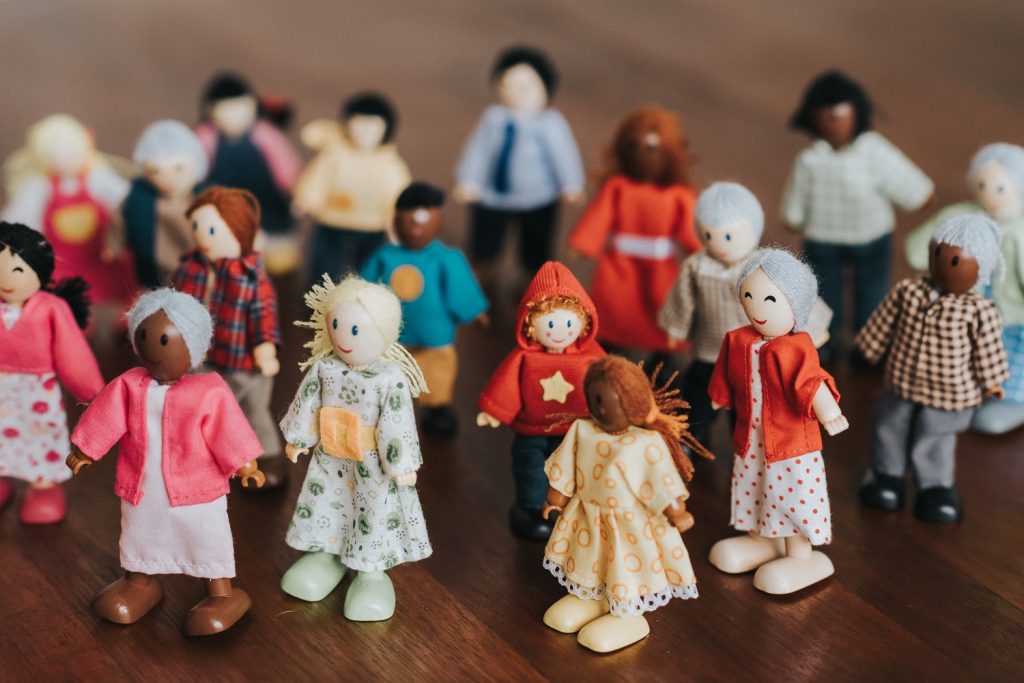 The extent of involvement as ICL would vary greatly depending upon the complexity of the proceedings and the stage of appointment. Contact me to discuss options and appropriate arrangements.