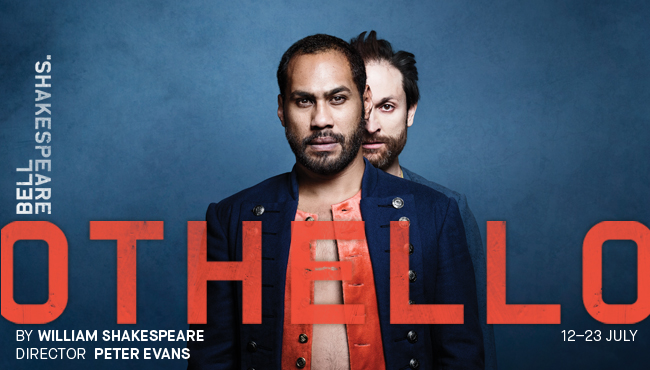 400 years since Shakespeare died, yet his plays continue to have so much to say to us today! As I watched Othello on the weekend, I was astounded by the insight and wisdom that this play demonstrates about relationships and human nature. This is a tragedy that pushes relationships to a limit, and challenged me as the audience. In observing and sharing what is happening before me, I was forced to confront myself, what is important to me, and how I would have reacted and responded to what was happening. 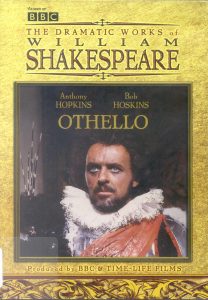 The story is essentially about the downfall of Othello. At the beginning of the play he has it all-love, a young and beautiful bride, leadership of the Venetian Army and an important posting that will secure his reputation and future. Perhaps for him it is too good to be true! He entertains the idea proposed by his “trusted” agent that everything may not be as it seems. He is fed suggestions of another explanation of affairs around him, embraces this view as his reality, which leads to his downfall-he kills his wife, orders the death of his lieutenant, and finally kills himself!

Iago is the instrument of change. In today’s language he would be described as a sociopath. He has no empathy with those around him. He is cunning, manipulative, and a pathological liar. He hates Othello, is not loyal to him at all, but presents as his trusted right hand man. He has a grandiose sense of himself and dislikes Cassio as he believes that he should have been appointed lieutenant in his place. He manipulates Roderigo to take advantage of his wealth and use him to further his plans. He has no capacity for love, and in fact kills his own wife when she tells the truth about some of his plans. He plots the death of Cassio and Roderigo, encourages Othello to kill his beloved Desdimona, and when this is uncovered all too late, he shows no remorse, shame or guilt! 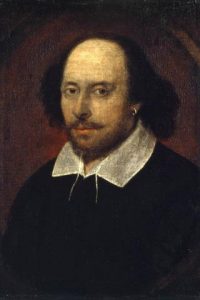 How can all these characters allow Iago to get away with this? Why are they so easily manipulated and taken advantage of? How does a great man go from being the centre of everyone’s admiration, to feeling that the only choice open to him is to kill himself? Shakespeare explores all these questions and leaves you thinking about the answers for days, believing that you have the solution, and then suddenly recalling something else from the play, and realizing that again the truth has slipped through your fingers.

After struggling with this for some time, I have realized that this is in fact the jewel in Othello’s crown! What is the truth? What does this mean to each of these characters and how does Iago change the truth for each?

In the opening scenes of the play, the truth for Othello, is that he is a great soldier, a leader, a man of influence. He has a young and desirable wife who loves him so much that she  forsakes her family and friends to marry him. He has respect, admiration and loyalty from those around him, and believes absolutely in the love between himself and Desdemona.

During the play his sense of himself and those around him changes. He comes to doubt himself and the love of his wife. He sees her actions through a prism of deceit that changes his view of the motivation of her actions to reflect his suspicions. He listens to the seeds planted by Iago, but not the contrasting information that comes directly from Desdemona and her attendant Iago’s wife, Emilia. He sees what he wants to see, even when someone of his life experience and personal qualities should know better.

Desdemona is young and in love. She sees the world as a positive and joyous place, and everything against this backdrop. She is eager to assist and do good wherever she can. She does not appreciate that her world had changes and her actions are being misinterpreted. She is not capable of seeing the evil around her nor of taking defensive action. Only at the end does she see the horror approaching, with no choice but to submit, even if this means to her own death.

Emilia is a simple woman of courage. She does not recognize the evil of her husband’s intent and is loyal to the goodness of her mistress. It is only when confronted by her tragic death, that the reality of the situation becomes apparent to her and she has to share publicly her understanding of recent events. She does not heed the warning of Iago, which ultimately results in her own death. She sees the events for what they are but does not appreciate the impact until it is too late. 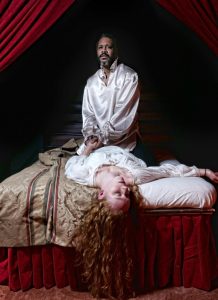 Iago is convincing and persuasive. He is very cunning in his manipulation. He presents his suggestions as if he knows of something but is reluctant to share it for fear that it may be wrong! It is as if they spring from his unwilling observation rather than his direct knowledge. In this way, his motivation is not suspected of ill will, as he has not wanted to share the information in the first place. The listener is convinced that there must be something to this, and is eager to hear more. The idea has to be prized from him, and in this way ownership shifts from Iago to his victim. He waits for the seed to land on fertile ground, then he waters and fertilizes it, ensuring the impact of his evil spreads exactly as he has intended!

What does this tell us about human nature and relationships?

This play provided me with great insight about human nature and relationships. It helps me to understand how, when dealing with separating relationships, I can be presented with two such different versions of past events they cannot both possibly be accurate. It also explains why, over time, the story that might form the basis of reality for one party, can change drastically, and without any understanding that this evolution has occurred. It suggests that when working with relationships we should be very careful to appreciate the development of events, to explore influences and motivation, and to allow for the fact that there can be different versions of the same story.