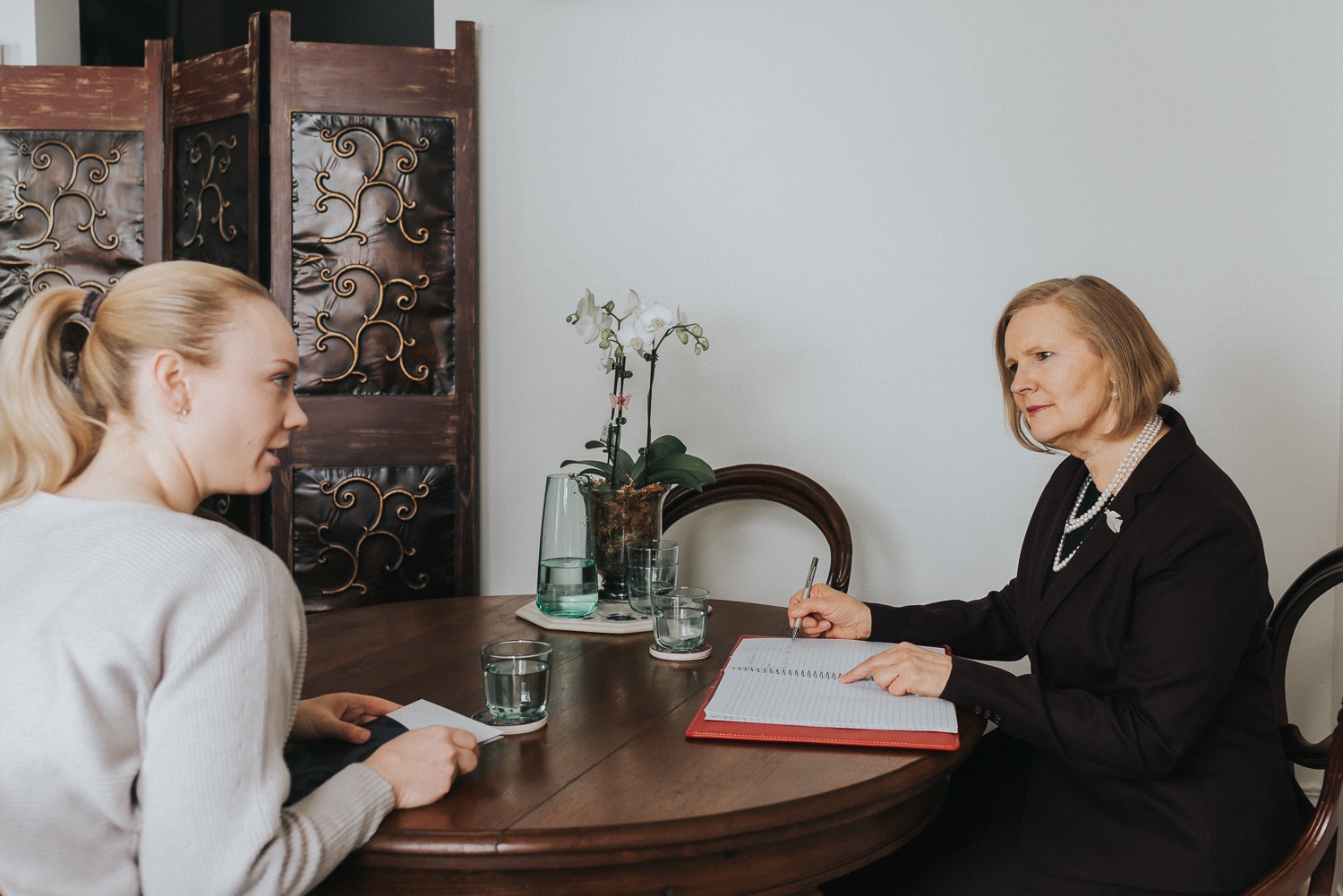 I was recently asked by a colleague (for the purpose of this blog I will call him Jack) to represent him at a conference in the context of a disciplinary investigation in his workplace. Jack was not directly involved in the incident that had created the complaint, but as part of the supervisory structure, had become involved in the organizational response.

A blanket of confidentiality was imposed on everyone directly or indirectly involved, and no one knew what was happening. Correspondence had been received that was accusatory, prior to the conference, and the approach of the organization was confrontational and dare I say adversarial.

I met with Jack to understand the background, the steps that had been taken to date, and what was important for him to convey. I spent some time looking at the documentation to appreciate the context and his contractual and legal obligations as well as those of the organization. Jack was anxious and nervous at the negative and accusatory attitude, the potential implication of this on his ability to continue working within this organization, and his professional reputation overall. To him a lot,-personal, emotional and professional-was at stake!

Following our preliminary meeting together we were both confident that as a team we could represent his interests reasonably and appropriately.

At the outset of the conference I was introduced and explained that this was very important to Jack and in order to properly present what was important to him, and be ensured of a fair and reasonable outcome, he wished that I be able to speak on his behalf. This request was denied on the basis that the policy documents of the organization regarding this event allowed for a support person only, and not one who could speak on behalf of any party.

This was a significant blow to Jack but he was left with no choice but to proceed. I accompanied him as support person after indicating that this was a denial of natural justice and that Jack was worried that the outcome would not be fair and reasonable.

The conference took place before two officials of the organization, and neither could be described as impartial or non-judgmental! They put various questions to Jack that he struggled to answer simply and clearly. In his mind there was so much background, and the situation had become so complicated, that he found it very difficult to restrict himself to the issue being focused on by the panel, and was overwhelmed by the detail and everything that he wanted to say. I knew that he was not doing his position justice and found it very frustrating that he could not be assisted in a fair and reasonable manner.

I called for a break, and we spoke briefly together. I could see that Jack was aware of the difficulties he was experiencing , and that he was becoming despondent and unsure how to proceed. We returned to the meeting and I repeated that the circumstances were unfair to Jack and that despite what their organizational documentation might provide, every person in his situation should be entitled to have their position put in a way that adequately met the allegations being made. I stressed that this was not in accordance with natural justice and that on behalf of Jack I objected to it continuing on this basis!

The meeting did proceed, and although the officials would not allow me to speak for Jack, I directed what I wanted to say to them towards him, so that they heard this and could not ignore it. This was very cumbersome, but at least gave Jack more confidence and had his rights in these circumstances were addressed to the greatest extent possible.

After the meeting Jack told me how disappointed he was in the way the organization had treated him. This did not appear consistent with the values that the organization publically stood for, and made him question whether he could continue to be associated with them, either within their organization, or even referring future clients to them!

For me, it made me question the advantages of an advocate and just what a lawyer can offer.

What can a lawyer offer

This incident illustrated for me the importance of clear thinking, and how a lawyer is trained to extract the important points from a set of instructions and logically convey these. A lawyer does this in a way that is true to what is wanted but in a sequence that does justice to the goals and outcome sought, as well as the overall context.

Lawyers are also trained and experienced at analysis. They can examine the policies and procedures, or the objective criteria, and then explore the events involved in conflict or dispute, to reveal areas of weakness and strength on both sides, that can then be used to advantage in the presentation.

Lawyers are also good at option generation. They can open up a dispute to allow for novel or previously unconsidered ideas. They can encourage the exploration of different facets of a situation that can reveal different approaches and reinvent a situation to completely change the focus.

Lawyers are word-smiths. They use language in a way that can present a situation simply and clearly, and develop arguments that can be persuasive and explain a perspective in a way that creates space for consensus and mutual understanding.

Above all, lawyers offer benefits that allow for those involved in conflict or dispute to feel that they had been able to contribute in a meaningful way. They can have a voice in the process, and can believe that despite the outcome they were heard and understood.

Jack would have benefitted greatly from assistance along these lines. Denying him this opportunity meant that he was ill-prepared and ill-equipped to achieve the best result for himself. By having his goal for the meeting clearly stated from the outset, simply and clearly listing the relevant events as they unfolded from his perspective, and being able to talk about what he had looked for from the organization in this situation, as well as what he had to offer them, he would have been satisfied that he had done his best in the circumstances, and been prepared to accept the outcome and determine his ongoing response to this.

This was an emotionally charged situation for him, and he had prepared pages and pages of notes of the many relevant details that he wanted to convey at some time during the meeting. The questions asked of him by the panel did not give him an easy opening to go through all the material he had prepared, and the meeting closed with him not having covered many aspects that he thought were important to him. He had not given an accounting of the situation that he was satisfied with, and would never feel that he had been fairly dealt with. This frustration and negativity would stay with him for a long time. He told me that he could no longer work within the organization and would consider resigning from his position.

Application to self represented litigants

In my work as an ICL I am often involved with self-represented parties, and they too have similar experiences to Jack. The legal system is very difficult to navigate for those who represent themselves, and it is my view that many do not see the disadvantages that they suffer particularly at a defended hearing. The skills of a lawyer regarding placing the relevant evidence before the court in an acceptable manner, the testing of evidence, and the linking of the evidence to the legislative framework, are crucial to the judge making the right decision in each case. This is where the costs of a lawyer are a very important investment, and should be considered very seriously!

My experience is that these clients often do not understand what are the legal factors that the judge must take into account and how to present relevant evidence about these so that their perspective is taken into account. They often appear to put various factors to the judge that they feel are important and fail to understand that they may not be relevant according to the legislation. They then leave the court feeling that they did not persuade the judge of what they thought was important and why, and they present often as very dissatisfied with the orders granted by the judge. Appropriate legal advice at the right time, and legal representation at the final hearing would allow them to put forward the relevant information from their perspective, test the evidence of the other parties in a meaningful way, and make appropriate submissions to the judge in accordance with the legislation that the judge will have to take into account.

I suspect that in hindsight, many self-represented litigants would wish that they had obtained legal advice and representation during the litigation of their matter. It is too late after the case, and every attempt should be made to support them to reconsider their decision to represent themselves as early as possible.