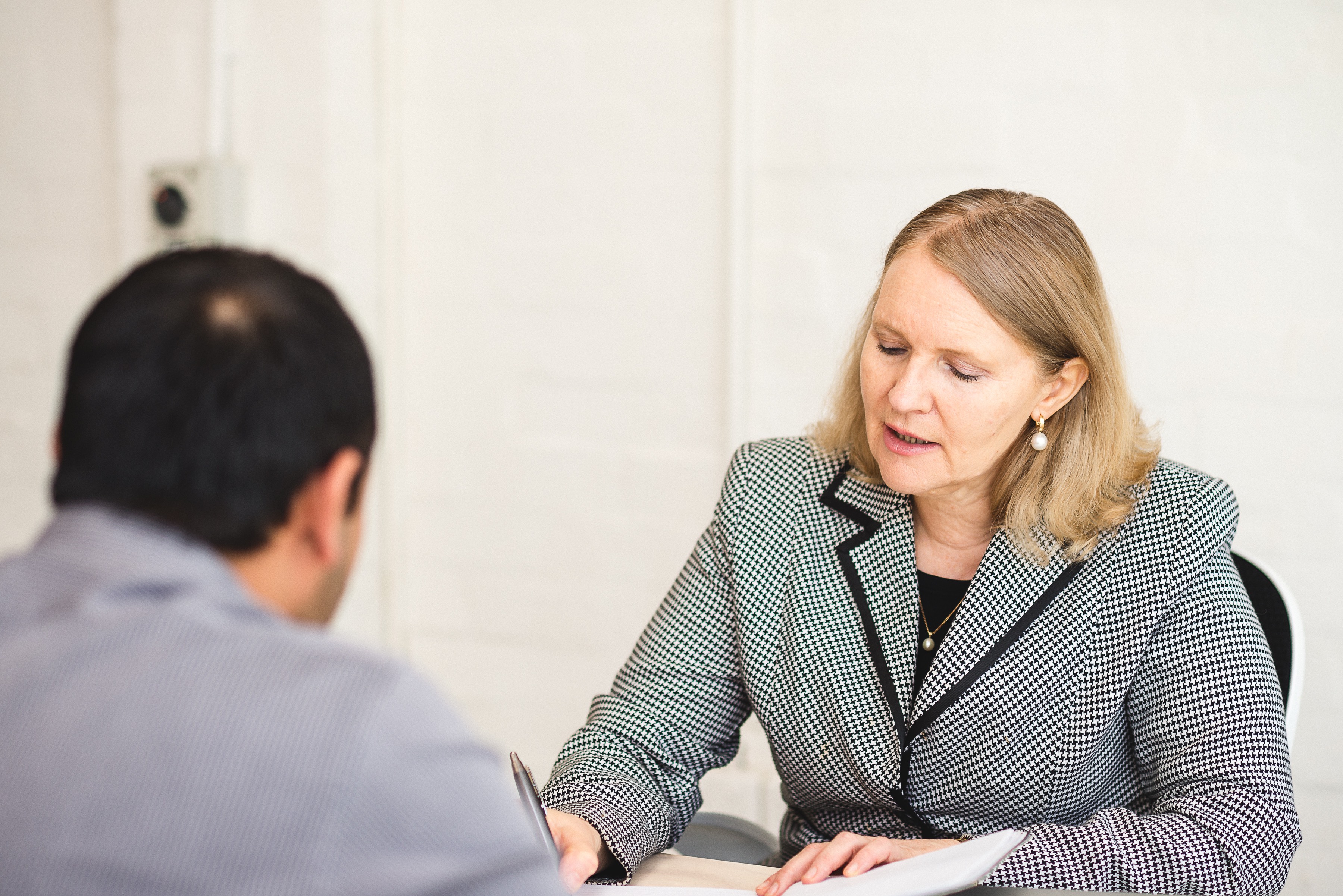 I had a mediation recently where the parents were struggling to find a mutually acceptable arrangement for their children.

The mother had grave concerns for the children when they were away from her, and was proposing a slow progression for the father to spend limited time with the children over an extended period of time.

The father was desperate to spend meaningful time with the children and believed that this required a longer period of time when he could share more normal parenting experiences rather than being restricted to enjoying restricted activities.

We got to a point when it seemed that it would not be possible to achieve an outcome that both would be prepared to live with. This could mean that the only option for this family would be to go to court.

After some time to reflect, the father said that a good friend of his had told him “It is sh*t after court!” He explained that he understood that once a matter got to court, things would be even worse. Any small amount of co-operation that currently existed would disappear. The small increments currently offered by the mother would be withdrawn, and the attempts to focus on parenting strengths and benefits for the children would likely disappear. All the negative problems of the past would be elaborated upon, rather than the hope for improvements in the future. He might eventually achieve a more meaningful relationship, but this would take some time, and may not be embraced by the mother in the same way if imposed on her!

The father in this situation was prepared to focus on his long term goal, and accept the small steps in that direction offered by the mother. He acknowledged that having her support and co-operation was a great benefit, and did set up a foundation for co-parenting, even if much slower than he hoped!

The parents here agreed to an interim arrangement that is to be reviewed early in the new year. This allows for the development of trust and keeps the decision making about their family in their hands.