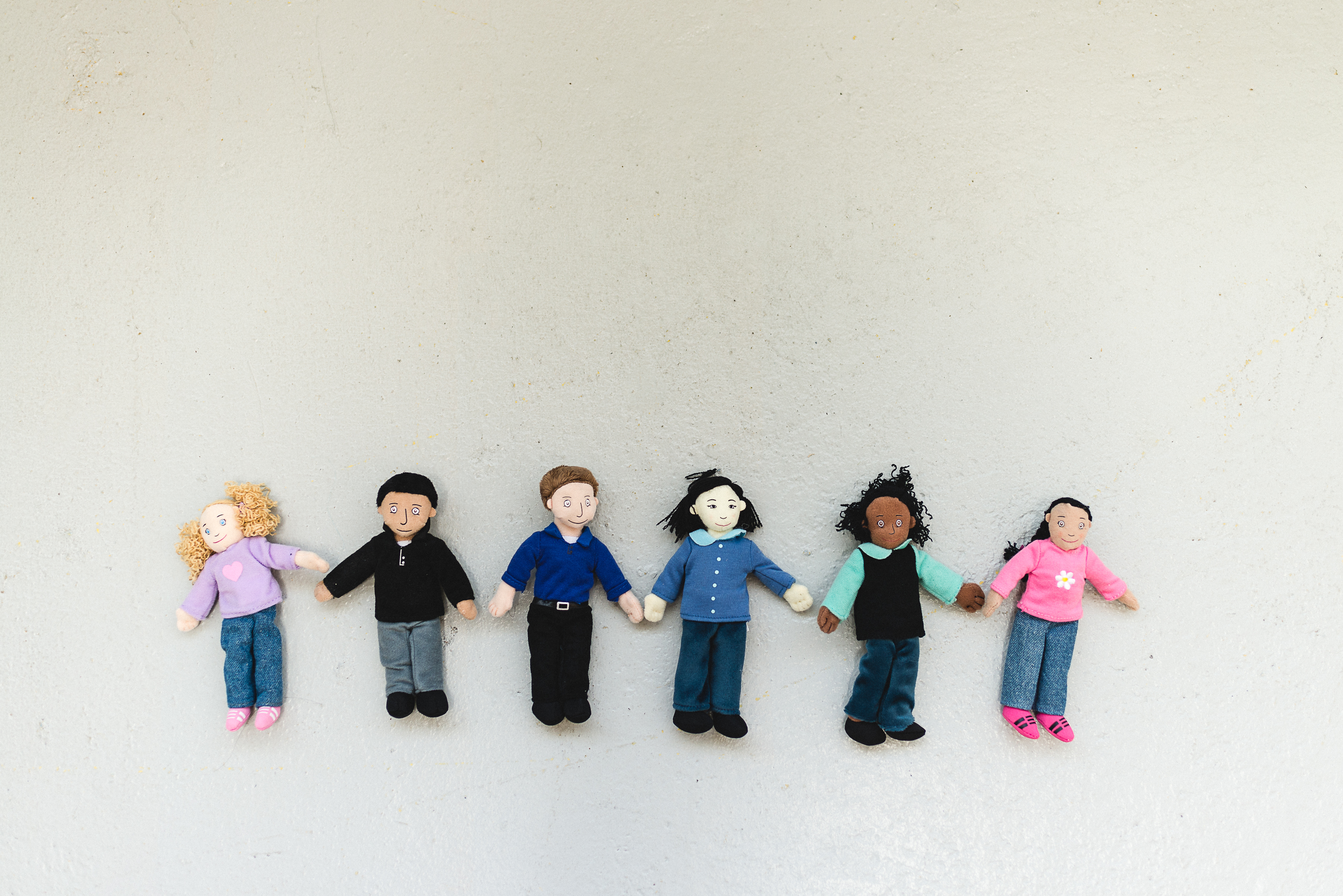 I became involved earlier this year as Independent Children’s Lawyer in a family law matter proceeding through the court system. This was a parenting dispute involving parents and their son aged about 15 months at that time. The right experts were vital in achieving the best outcome for this child.

A short form report (s11F Report) was prepared by a Family Consultant engaged by the court. This raised serious concerns regarding the mother’s relationship with the child. His observed responses to his mother were described as “at worst highly rejecting, and at best ambivalent”. The cause for the child’s response was not clear. It could have resulted from a number reasons, including disruption flowing from the mother’s absence from his life, or as a consequence of exposure to trauma. Pending further investigation, it was suggested that the child spend very limited time with the mother.

It became my task to facilitate the gathering of further information so that there could be a good foundation for the granting of appropriate interim orders. The aim was to ensure the child’s right to a good relationship with both parents, but also prioritise the need to act protectively and age appropriately.

The Family consultant recommended that an Attachment report and a Paediatric developmental report be obtained.

In all my experience as a family lawyer and mediator, I had not come across an Attachment Report, and I began by contacting the various agencies and organisations that are associated with infants and young children. Enquiries at the Royal Children’s Hospital, the Queen Elizabeth Centre and Tweedle revealed that they did undertake this type of work, but would not do so if this involved the preparation of a report and participation in court proceedings. Nor were they able to refer me to anyone who was prepared to do so.

I turned to the large group of psychologists and family report writers who I have worked with over the years and sought information about whether they were prepared to undertake such a report. Many responded that they considered a family report more appropriate as this would be able to deal with this issue in the context of the overall family dynamic, that would be explored in the course of preparing such a report.

I then considered social science professionals outside this group, and discovered that there are those who specialize in such issues and were willing to be engaged in this role in this context and the time frame required. The psychologist I chose raised the importance of the Paediatric Development Assessment as a complimentary and crucial investigation. She asked that this report be provided to her prior to her finalizing her own report.

The paediatrician was provided with a copy of the court orders and the s11F Report. She saw the father and child and obtained information from the father as background history including family/social history, pregnancy and birth, medical history, and developmental history.

She then undertook a general examination of the child, and on two occasions to ensure that he was at his best, noted detailed direct observations. She described his presentation; his interaction with his father, attempts to distract him and comfort him; the types of play that he sought out; his ability to follow instructions and engage in specific tasks; behavioural characteristics such as eye contact and response to calling his name and verbal prompts; his attempts to use language. The Achenbach Child Behaviour Checklist was also applied for input from the home and child-care setting.

Overall, the child was found to have delays in receptive language (understanding) and expressive language, use of non-verbal communication and social communication. His communication skills were assessed at being at the level of a 6-8 month old, and personal-social skills at the level of about a 12 month old. He displayed very repetitive play, a fixation on vehicles and wheels, a preference for sensory play and not much in the way of constructive play skills.

The paediatrician stated that these delays may relate to a number of factors including his family situation and impact of his mother’s prolonged absence and change in routines, any potential trauma history, and possible underlying neurodevelopmental disorder. They would impact on his understanding and processing of the parental separation and prolonged absence from his mother, and changes to his routine, and therefore how he reacts to it emotionally and behaviourally.

This information was provided to the psychologist undertaking the Attachment Report.

Key features of a healthy development and attachment are seen where a child will seek safety in relation to strangers by looking to a caregiver for their direction, and/or staying close to a caregiver when a stranger is present; seeking comfort from a caregiver at times of distress; and seeking a caregiver’s support in helping them to explore and learn.

The report writer saw the child on two occasions with 8 days between observations. The different versions provided by the parents of the first year of the child’s life and the time since separation, were totally inconsistent. But it was clear that the child experienced the separation of his parents’ relationship as a very sudden and dramatic loss of his mother. For him it was said to have been as if she had died.

The report writer described how very young children suffer from grief in similar but developmentally specific ways to older children and adults. They can become sad, they can look for the lost parent, they can feel bewildered and angry and can become withdrawn. At 12 months of age attachment behaviours are strengthening, and preference for a primary caregiver over strangers has become more prominent, with the cognitive development of object constancy where infants know that someone exists when they are out of their sight. At this age, infants are establishing increasing independence of mobility and as they are able to move away from their primary caregivers they are reliant them being available when they return or they when they become anxious. It is because of these developmental requirements, that loss of a primary caregiver can be particularly difficult at this age.

It was noted that the child’s reaction to his mother in the s11F report may be understood in the context of his experience of the sudden absence of her from his life, his developmental difficulties, and the likely lack of support in understanding and working through what had happened to his mother and why she was not there any more.

From an attachment perspective the child was observed to have a relationship with both parents whereby he was able to use them to get his needs met and for comfort. There was no fear or wariness of either parent observed. From an infant mental health perspective, his withdrawal and confused behavior in relation to his mother were seen as most likely reflective of shock and grief.

The recommendations based on the input of these experts provided that the child would benefit from more time with his mother so that he could recover from his shock and grief at her absence. He needed his parents to “’join up’ his world so that he has a sense of continuity in his experience across his relationships”. This was said to best achieved by collaborative parenting, with a sharing of the child’s experiences with each other, and speaking to him of the other parent in a way that supported his relationship with both parents. There also needed to be follow up with the recommendations of the paediatrician.

When this matter returned to court, as ICL, I was confident in making recommendations to the other practitioners and the court as to the most appropriate interim orders that would promote the best interests of this child in a developmentally appropriate manner. The experts in this matter were crucial in providing understanding and guidance. As professionals and as parents, it appears to be very easy to jump to conclusions about what is happening for a child, particularly a young child where they have not yet acquired language skills. I learned a great deal from this matter, and that this why I am keen to share this with my friends and colleagues.

If you would like to discuss this further, please do not hesitate to contact Creative Family Law Solutions.