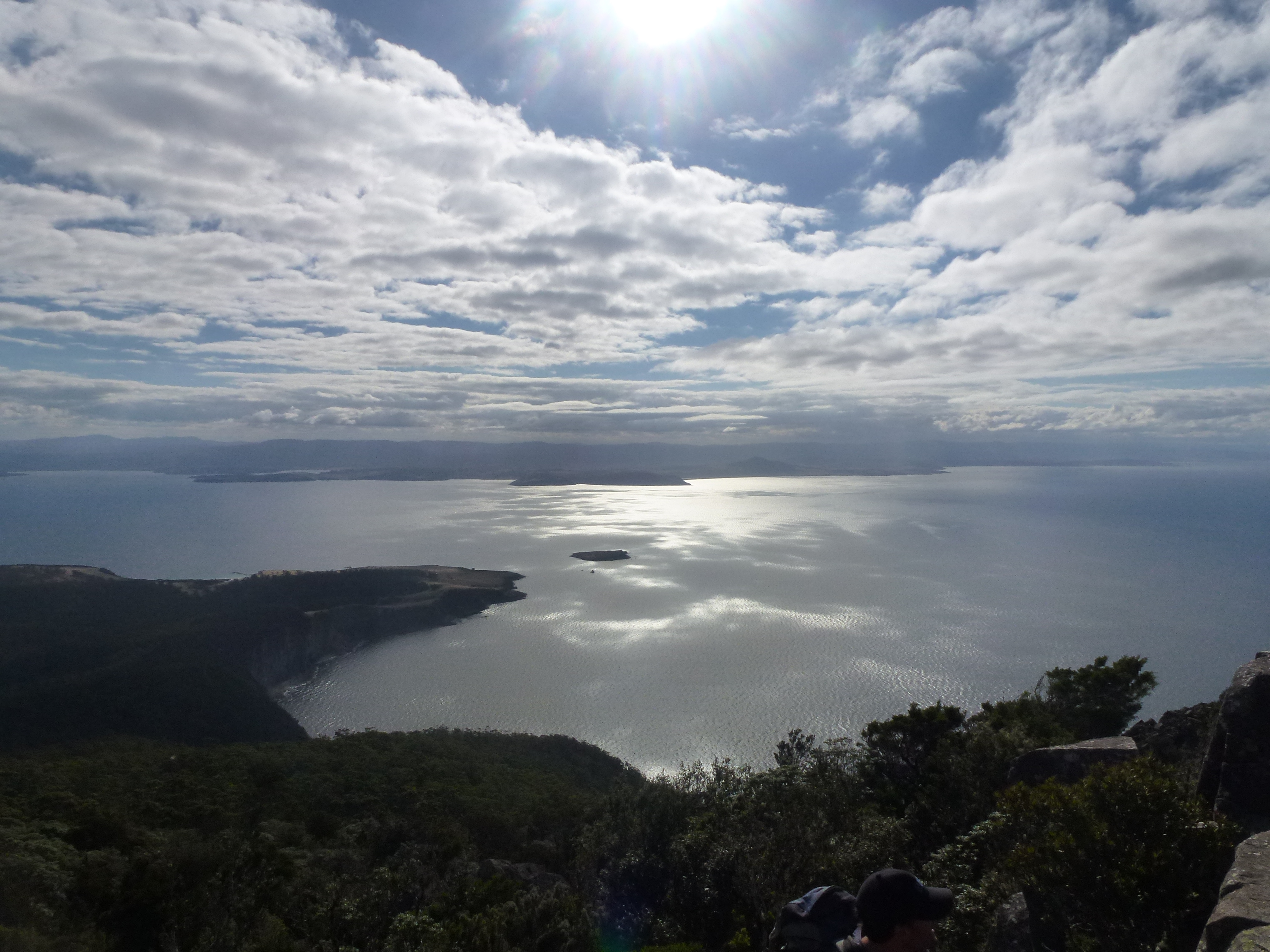 This week I attended a meeting of the Special Interest Group run by VADRA (the Victorian Alternate Dispute Resolution Association). This is a group of professionals interested in dispute resolution and coming together from all different areas and perspectives. There were presentations from experienced practitioners to illustrate their approach to their work, with the aim of opening up discussion for learning and the exchange of ideas.

One of the presenters was Stephen Graham who specializes in work place disputes. He described a situation he was confronted with where three business directors were on the point of opting out of their business as they could not collaborate together any longer for the benefit of the business.

Stephen described how he worked separately and together with these three men over two days, focusing on providing them with set tasks and workshopping the outcomes of these activities.

One activity was to ask each of them to complete a written task where they had to list a number of positive attributes they brought to the business, the same number of negative attributes, and to them do the same task for each of the other directors.

I was struck by the potential of this in the context of family disputes at the intake phase.

One of the common difficulties with separated families, is allowing the parties to tell their story in their own words in such a way that they can get off their chest the issues that have been troubling them, and allow them to feel heard and understood. In many cases this can have the effect of moving them from the rational and problem solving part of the brain, down to the emotional limbic part of the brain and if connected to overwhelming worries and concerns, to the reptilian instinctive part. This makes it more difficult to obtain clarity around the aspects that need to be advanced to move them from this stuck position, and to work with them to promote the making of good decisions.

At a recent presentation on neuroscience for Resolutions Institute Dr Anne Purcell described how asking parties to write something down, can aid in keeping them or moving them back to the rational thinking part of the brain.

By asking a parent to write down a list of five particular qualities they bring, or activities they share with their children, this could assist to keep that parent focused on a more rational exploration of the situation, and focus attention on the strengths and positive gains for the children.

By then asking them to do the same for the other parent, or other significant member of the family, this could assist in maintaining a child focus and provide a good platform for exploration of how the children can gain the benefit of all these features on an ongoing basis. This would assist in looking forward into the future and focusing on creating a better life for the children and therefore the entire family.
Turning to look at the negative attributes of both parents would hopefully facilitate some self reflection and an investigation of the numerous contributions there might be to a situation. I can imagine this being particularly useful when discussing the exposure of children to conflict between family members, or questioning about the activities of others, or overhearing negative comments about those that might be close to them.

Stephen did not go through the document with everyone together. They all knew that the other was completing the same task, and this encouraged them all to be open and honest in their entries. When they came together they shared their thoughts and ideas, and each used their own document as an aid in the discussion.

This approach would be less confronting and in the family situation encourage and empower the parties to start to open up their perspectives and look to developing a more overlapping view of where the family has been, and more importantly the direction they wish to take.

I intend to develop a document to assist with this as a tool at intake. Being keen to try it out at my next intake, I asked the father to list 5 aspects of his parenting that benefitted his sons, and 5 aspects of his arrangements that could impact on his parenting in a way that was less than ideal. I gave him one example of each that had come out of our general discussion. He loved football, and wanted to share this interest with his sons, by taking them to matches and by supporting them with their own participation in the local football club. He worked long hours and sometimes had to work back late, which sometimes meant that he was not able to turn up to watch them at training and take them to dinner afterwards.

I then asked him to do the same for the other parent.

I was amazed at the results! This list told me more about the issues between the parents than the half an hour that we had spent talking about the family situation. The strengths that he described from both parents were impressive but did indicate a very different parenting style, that could be complementary, but in this case had caused conflict and negativity. The weaknesses reflected more on the pragmatic difficulties of full time employment and blended families, but did highlight areas for further exploration.

I have yet to have my intake session with the other parent, but I look forward to comparing the results, and suspect that the insights obtained by me, the opportunities for self reflection for the parents, and the ability to keep the parties in a more rational, problem solving space, will be great advantages. Another tool I can place in my tool box for the right situation!

You may be already using similar strategies in family disputes. If so, I would be very grateful to hear about this. Please contact me at Creative Family Law Solutions.