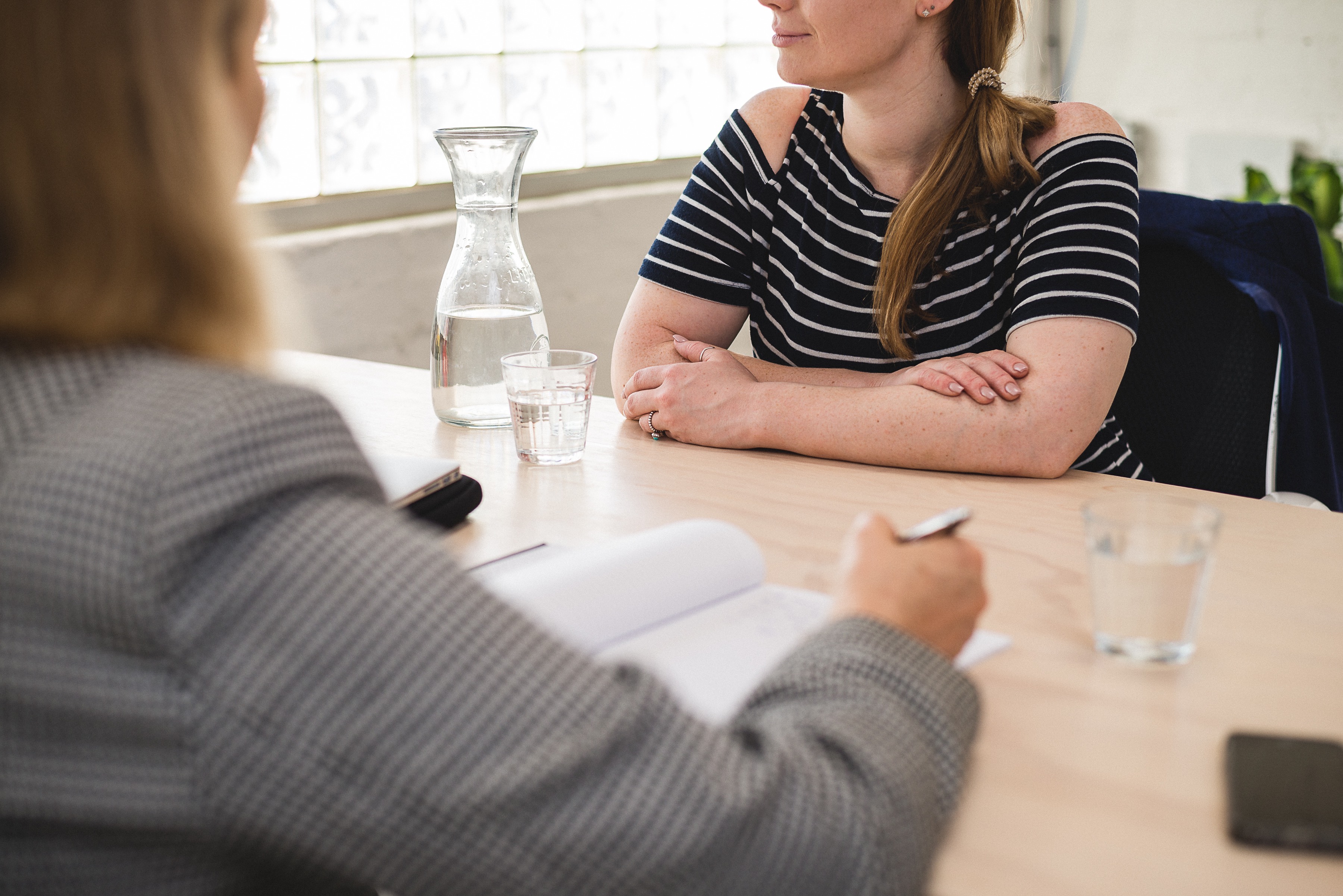 Recently, I participated in an FDR with a client, I will call Carl, who wanted to leave behind a very negative personal relationship and achieve a more positive parenting arrangement. During the settlement conference he displayed difficult behaviours that impacted significantly on the process. In hindsight I regret not recognizing the signs which would have allowed me to identify his thinking and behaviour patterns early on. This would have changed my approach in the settlement conference and ensured a more satisfactory experience for the client, for his lawyer who supported him during the process, and for myself.

In our intake session, Carl had answered my questions with some insight. He presented as reasonably child focused and willing to achieve a fair outcome. He had been convincing in his wish to achieve a negotiated resolution, and mindful of a very different parenting approach to his partner that would require some compromise. He appeared to understand my description of the process and did not report any reservations or major concerns.

My discussions with Carl’s lawyer confirmed my understanding of the dynamics of the matter, and did not raise any capacity issues.

At the conference, Carl presented with a high degree of anger and hostility. He insisted on a shuttle process, and challenged all information conveyed by me from his partner and her lawyer. He was rigid, uncompromising, and positional. He was overwhelmingly convinced of the superiority of his own suggestions, and could not consider alternate perspectives. He avoided taking any responsibility for the problems and was pre-occupied by blaming others for any inability to achieve a resolution.

Clients that tend towards high conflict, are often described as exhibiting personality traits such as Borderline personality traits (fear of abandonment, inappropriate anger, disproportionate responses, emotional storms, intense and unstable relationships, and frequent changes of emotion), Histrionic personality traits (extreme attention seeking behavior, constantly seeking approval and very sensitive to criticism), Narcissistic personality traits (grandiose sense of self, strong sense of entitlement, lack of empathy and very good liars), or Antisocial personality traits (limited moral sense, failure to conform to social norms, impulsive, indifferent to the impact on others), and in most cases a mixture of some or all of these. They exist on a continuum.

Bill Eddy has described the skills required to break the cycle of high conflict thinking, by avoiding negative feedback, and by showing empathy, attention and respect, and at the same time setting appropriate limits. The first step is to identify what you are dealing with, and the second is to adjust the process to suit the client. It is crucial to keep in mind the fears of the different personality traits-Borderline traits: fear of abandonment, Narcissistic: fear of being inferior, Histrionics: fear of being ignored and the Antisocial traits: fear of being dominated. By recognizing these fears, responding to them in such a way to avoid triggering them, providing empathy, attention and respect, setting appropriate limits; it is possible to engage effectively with such clients, and assist them to shift from emotional to logical thinking and decision making.

My experience with Carl has shown me that the key is to recognize what you are dealing with early on, so that you can make this adjustment in the process. Intake is where this begins, before the parties are brought together at the settlement conference. I have been thinking of the questions that I could have explored with Carl to challenge his thinking, and indicate how he may respond under pressure. Some of the questions that might show this are:

• What would your world look like if you achieved everything you wanted regarding the issues you wish to discuss?
• What would need to happen for this to take place? How would this happen in practice?
• Would your partner be likely to agree to this image of what the world might look like?
• Are there some aspects that are more important to you? If you achieved agreement on these, would you be willing to let go others that might not be as important to you?
• Can you describe anything positive about the other person? Is there any benefit to the children in spending time with them?
• How do you think the children, or your former partner are feeling right now? Or would feel if what you have described took place?
• Is your former partner likely to agree to what you have proposed? What are they likely to suggest as the best outcome?
• What might you have done differently in hindsight? Could you have contributed to the current situation in any way? Might there be a different explanation?

These types of questions would have shown me Carl’s ability to be self reflective, and to empathise with others. This should have shown me that he had some personality traits which required sensitivity and a different approach.

I also realize that I should have obtained greater feedback from Carl’s lawyer. She had been dealing with Carl over a longer period of time, and had a good appreciation of his thinking patterns and how this might impact on the dispute resolution process. I discovered later that this was one of the main reasons why she had suggested FDR as a more respectful process to attempt to resolve his dispute.

A thorough intake and assessment is crucial to recognize in advance what you are dealing with, and to plan effectively to manage this in the FDR context. Carl needed to be appropriately primed to minimize stress levels, increase brain functioning, and capacity. Using the guidance provided by Bill Eddy, the settlement conference could have been a more positive and constructive exercise. We may not have reached a different outcome, but the journey to get there may have been a more positive experience for all involved. Carl would have felt a greater sense of peace as a result of the process and perhaps experienced a different way of dealing with conflict that may give him some insight for the future. The professionals involved would have left the conference knowing that we had done no harm, but on the contrary, contributed to a better world for the parties in this matter and certainly for their children.

If you have had similar experiences with your clients, please contact Creative Family Law Solutions to share these with us!