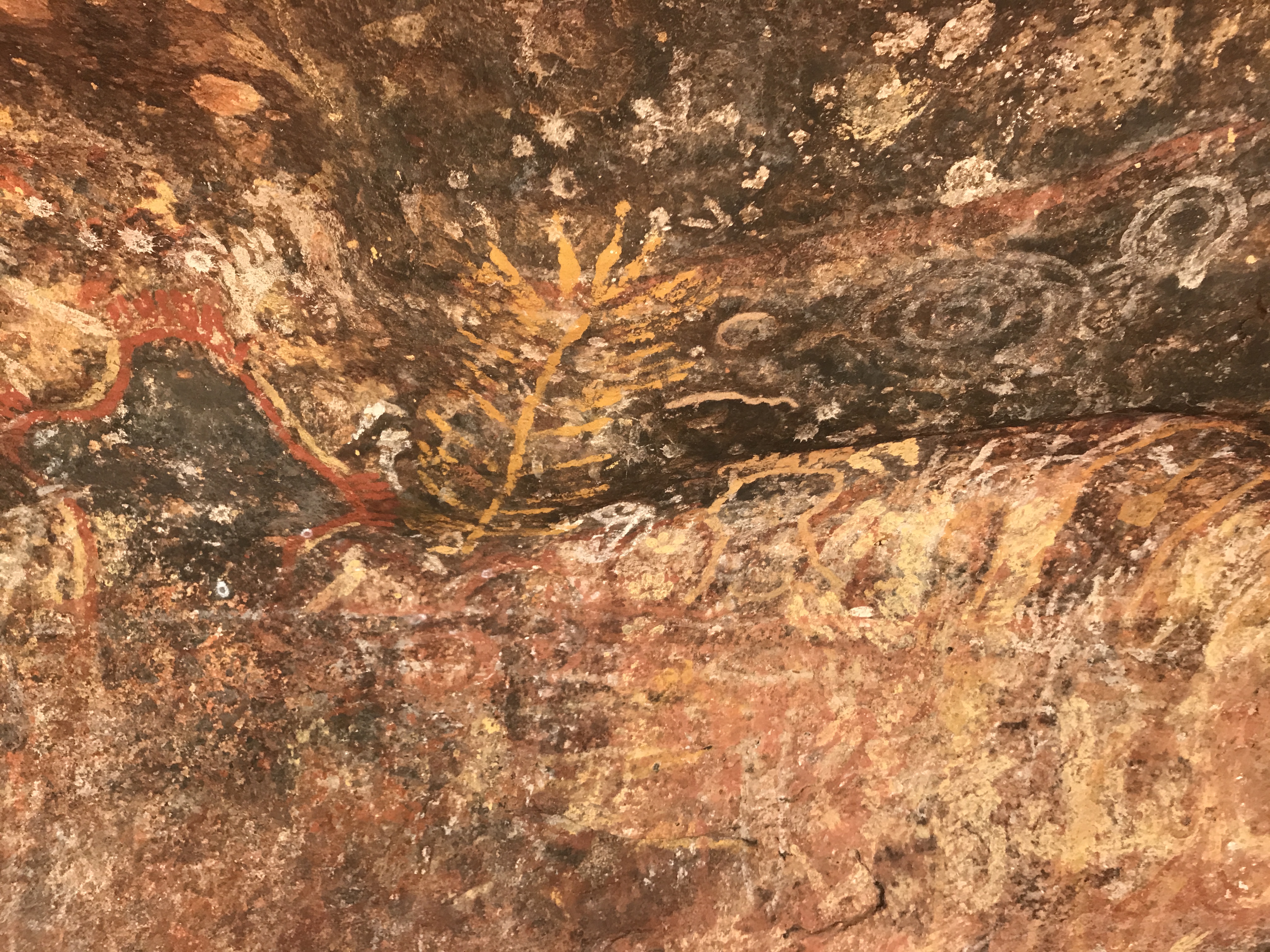 Late last year, a family lawyer asked me to assist as a conflict coach, in supporting one of her clients through his separation. I will call him Brian.

Brian and his partner had married later in life and had two children. They had been together for about 12 years and he had been taken by surprise by the conflict that had recently developed in the home, and the wish of his wife to separate.

When I first met Brian, he and his wife were separated but still living in the family home. Both parents had lawyers, and a recommendation had been made for mediation to discuss parenting arrangements and how they would work towards establishing two households.

Brian was anxious about what separation would mean for him and his relationship with his sons, and very keen to make sure that he remained as involved with them as possible. He found that he could no longer talk with his wife in a calm and reasonable manner, and that all discussions between them seemed to quickly become heated and conflicted. On the advice of his lawyer he had stopped communicating with his wife other than for the basic conversation required to continue to live together in the same home and spend roughly equal time responsible for the children.

I spent several sessions with Brian understanding the goals that he wished to reach at this stage, and assisting him with developing strategies to promote these goals. Our conversation involved two main topics-being communication, and how to protect the boys from the conflict between their parents. I provided Brian with some resources around child focus, and Brian worked diligently on tasks that we set together between our sessions. He told me that he felt more confident in his ability to focus on what was best for the boys, and to maintain a reasonable conversation with his wife. He had developed considerable insight as to the triggers for his emotional and more irrational responses, and this had enabled him to manage these in a way that he was sure would promote meaningful negotiations in mediation.

I did not hear from Brian for some weeks and learned that he did not attend mediation, as when he was to attend, he was served with court proceedings and had to focus on providing instructions and preparing responding court material.

Brian told me that the issues that he had worked on in conflict coaching had enabled him to focus clearly on arrangements that would promote the best interests of the children, rather than the past problems between he and his wife. This approach had served him well in court, and in the consultations with the Family Report Writer, and he had been successful in achieving his preferred outcome.

Brian and I have continued to work together in relation to the ongoing communication between he and his wife. By preparing in advance for significant conversations, and events involving the childen, this has allowed him to have strategies at the ready and to avoid a situation deteriorating and impacting negatively on the children.

Conflict coaching can be used to deal with a specific dispute, or it can provide general competency to promote the better management of ongoing conflict. Where someone like Brian wants to change something about their life, conflict coaching is an empowering way of working in a one on one relationship to achieve this change. The application of a defined process facilitates understanding and the development of strategies to bring this about.

If you would like to discuss how conflict coaching might assist you or one of your clients, do not hesitate to contact me at Creative Family Law Solutions.